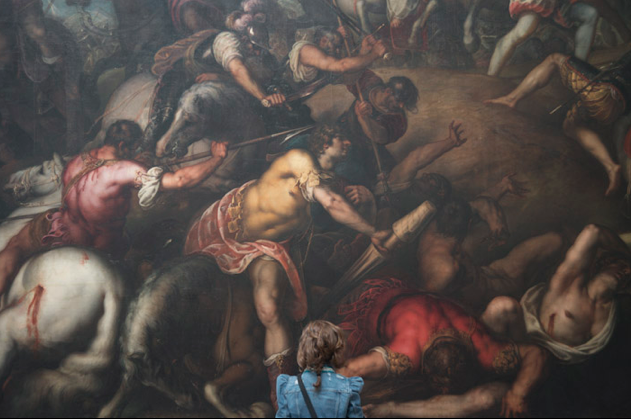 Margarita Egorova (RUS, 1986)
is a transdisciplinary artist, writer and new media researcher, whose interests move between physical mediums, such as painture and theater, and virtual mediums, such as digital photography and video, in search of cohesion between man and machine. In her practice she uses video, photography, installations, performance, graphics.

BA in Philology at the Milan State University, IT

MA in Photography at the Brera Milan Academy, IT

My documents, curated by Lola Arias, Zona K, Milan, IT

In veglia (The Waking), PERLASCENA online magazine, IT

New Yorker Hotel 3327 – written and directed by Margarita Egorova and Gianluca Panareo, with the participation of Alberto Baraghini, Teatro Litta, Milan, IT